FDC3 1.1 Brings True Cross-Platform Support for Vendors Looking to Distribute Applications to the Buy- and Sell-Side

Exciting news for application interoperability was just announced with the new FDC3 1.1 standards. For the first time, application vendors can write to a single API and distribute their applications to users of any smart desktop platform. FDC3’s new universal “API entry-point” interface will dramatically accelerate the industry-wide adoption of desktop interoperability.

Prior to the 1.1 release, application vendors wanting maximum distribution were forced to build and deploy three separate packages using three separate APIs (for each FDC3-compatible “desktop agent” such as Finsemble, OpenFin, and Glue42). The lack of a universal interface presented application vendors with a terrible tradeoff: waste valuable resources developing for three platforms or limit their market opportunity to the client base of just one desktop agent. This is the antithesis of the goal of FDC3: open standards for desktop interoperability.

The Financial Desktop Connectivity and Collaboration Consortium (FDC3) was founded in 2017, and since 2018 has resided within FINOS—the Fintech Open Source Foundation (see article Banks and Buy Side Ally for Desktop App Interoperability in WatersTechnology). Much like the now ubiquitous Financial Information eXchange (FIX®) standard, the goal was to create vendor-neutral standards to achieve connectivity and foster choice—specifically across applications on the desktop. FDC3 standards are owned, maintained and developed through the collaborative  efforts of the FDC3 community—40+ members that include the major smart desktop platforms (such as Finsemble), application vendors, and many buy- and sell-side firms.

Collaboration and open standards are creating a new and better way to get work done for the financial industry.

FDC3 1.0 defined standard message formats (i.e. how to define a ticker) and intents (ie “open a chart for a given ticker”), but did not address the need for a standard, universal interface (API) for application vendors. Despite speaking the same language, developers still had to interface with proprietary smart desktop APIs.

FDC3 1.1 solves this and gives fintech vendors what they’ve wanted: freedom of choice and broad distribution. Application vendors can now build to a single, standard set of APIs and reach the entire industry.

I’m sure we speak for every FDC3 collaborator—we hope application vendors take this new freedom to heart and help us achieve the vision of making desktop application interoperability commonplace. Collaboration and open standards are creating a new and better way to get work done for the financial industry.

Learn about this and more FDC3 1.1 packaging information in our webinar on-demand: FDC3 Support Made Easy: Finsemble 4.3 Release. 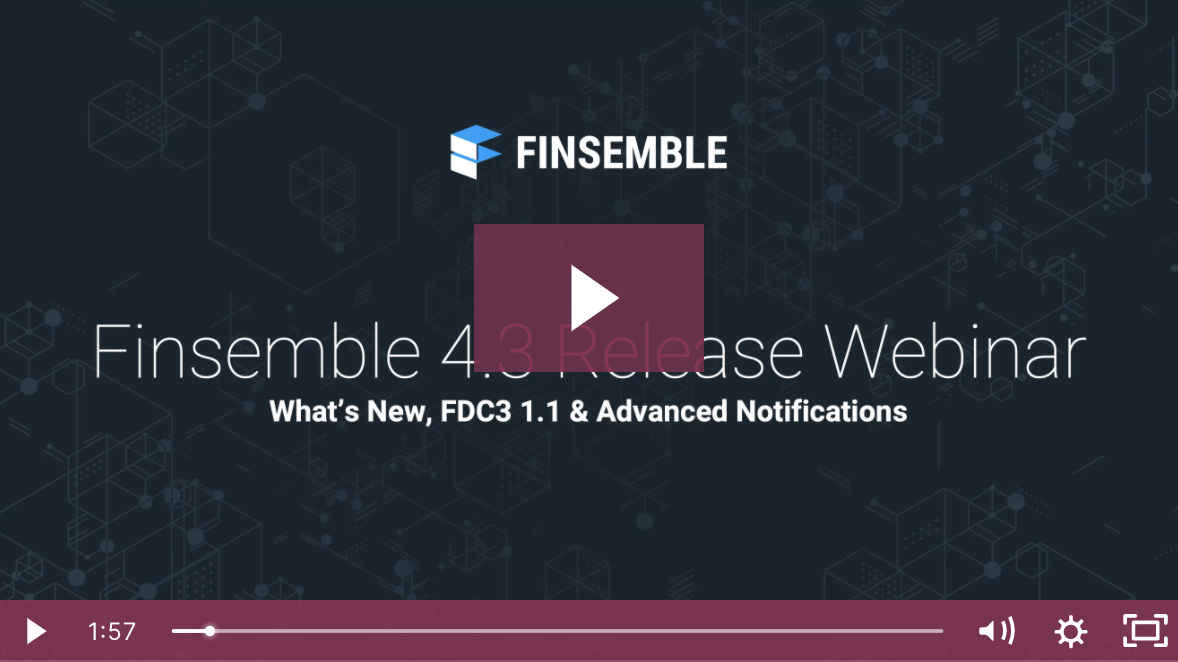 The Evolution of FDC3 and Finsemble

Cosaic is a committed FDC3 participant. Communication between applications is what makes Finsemble tick. But what is FDC3?

Learn more about FDC3
About the Author

Terry Thorsen
Chief Technology Officer
In 1994, Terry wrote the first online trading system which later became Ameritrade. He then went on to found Automated Financial Systems, a provider of financial software to banks and brokerages.
More From Terry
Next Article 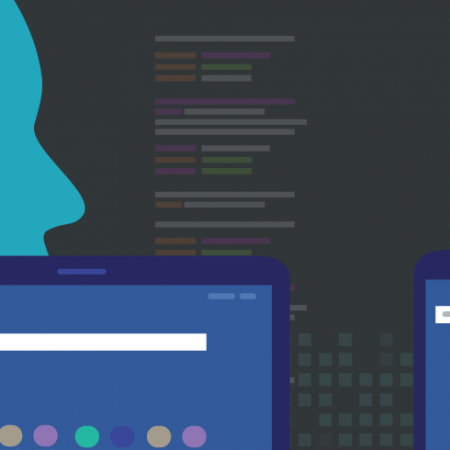 In the world of desktop interoperability, there’s currently a lot of buzz around Progressive Web Apps, or PWAs. As developers of smart desktop solutions, Finsemble is right in the middle of the PWA conversation.