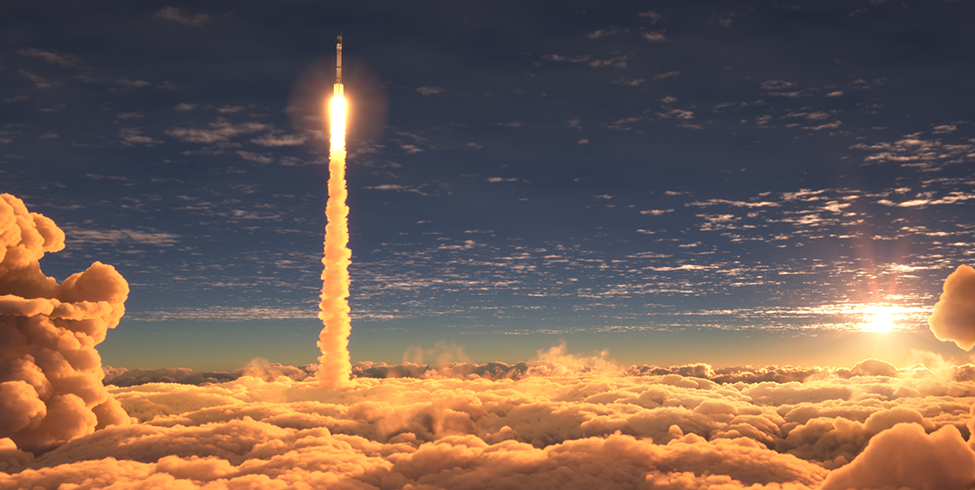 As a Chief Innovation Officer or Head of Digitization, you’re in a tough spot. You know desktop interop can improve and bring tremendous value to your business. You understand the future of enterprise software consists of some kind of interop software linking legacy tech and new applications. But how do you implement desktop interop without hurting your business?

At Cosaic, we’ve learned that risk can be removed with thoughtful architecture.

What makes a smart desktop so complicated?

When you launch a smart desktop, you’re actually launching dozens of independent parts. A runtime, services, modules and dozens of components make up your user’s workspace. At launch, all these services and components must start successfully and in the right order. In an improperly designed system, if one component or module fails (or is slow to come online) then all the components that depend on it can fail. A cascade of failures from one small problem can cause the entire application to not start. Architectural weaknesses can cause a host of problems, but for this post we’re focused on that most dreaded support call: when a user’s application won’t start.

A cascade of failures from one small problem can cause an app not to start.

Smart desktops have more moving parts than traditional desktop software. It’s easy for any given service or component to become a weak link that takes down the entire system. This problem is exacerbated because smart desktop components are often built by disparate developers on different teams or even different companies.

At Cosaic, we discovered how important startup architecture is through first hand experience in the field.

Finsemble‘s initial startup architecture was based on the idea of a dependency graph. Each component was only required to specify its direct dependencies. With this information, Finsemble compiled the complete dependency graph which was fed into Finsemble’s boot process, starting all the modules in the right order.

This approach seemed to make a lot of sense. It resulted in optimized boot times and a loose coupling, but field testing showed a different reality. The system as a whole was only as strong as the weakest link. It turned out that a single component could cause the entire system to fail. Worse, when a single component failed to load, all of its dependent components would also fail to load, creating a mountain of errors to sift through when debugging. Additionally, as new services were added to a growing system, dependencies also had to be updated. If a dependency was missed, then race conditions could emerge that were hard to diagnose. The dependency graph approach was fragile, and wasn’t the top-grade solution we were looking for.

We went back to the drawing board. In particular, we looked to other mission critical systems with complex startup systems for inspiration. Rockets and the UNIX “init” process provided us with a better approach. They employ the simple concept of a “boot sequence” – a series of well defined and ordered stages where modules come online.

Finsemble 5.0 now employs a boot sequence: a single source of truth for how the system should start.

Each stage of the boot sequence is named and has a clear purpose. This makes it easier for developers to understand where to run their modules. There’s no need to consider every possible dependency—just pick the stage that is intuitive.

Elimination of a dependency graph eliminates the weakest link problem, making the system more reliable, but it also makes it easier to understand the root cause when something does go wrong. New, easy-to-use instrumentation tools make debugging a snap. We’ve paid attention to what’s needed in the field when working under pressure on mission critical systems. Diagnosis can be made on the spot, and then a simple config change can turn off a misbehaving service so that users can get back to business without a code change.

Improve your project’s chances of success with thoughtful architecture.

Desktop interop is the best thing that’s happened to enterprise software in decades, but without solid architecture, your project may not get off the ground. This new technology brings new challenges, and vendors must acknowledge that a more disciplined approach is needed than is often taken when working in JavaScript on the web. A rigorously designed boot sequence is just one of the ways we’re bringing serious engineering discipline to our customers.

Learn more about Finsemble’s boot sequence, including startup stages, in our Finsemble documentation. 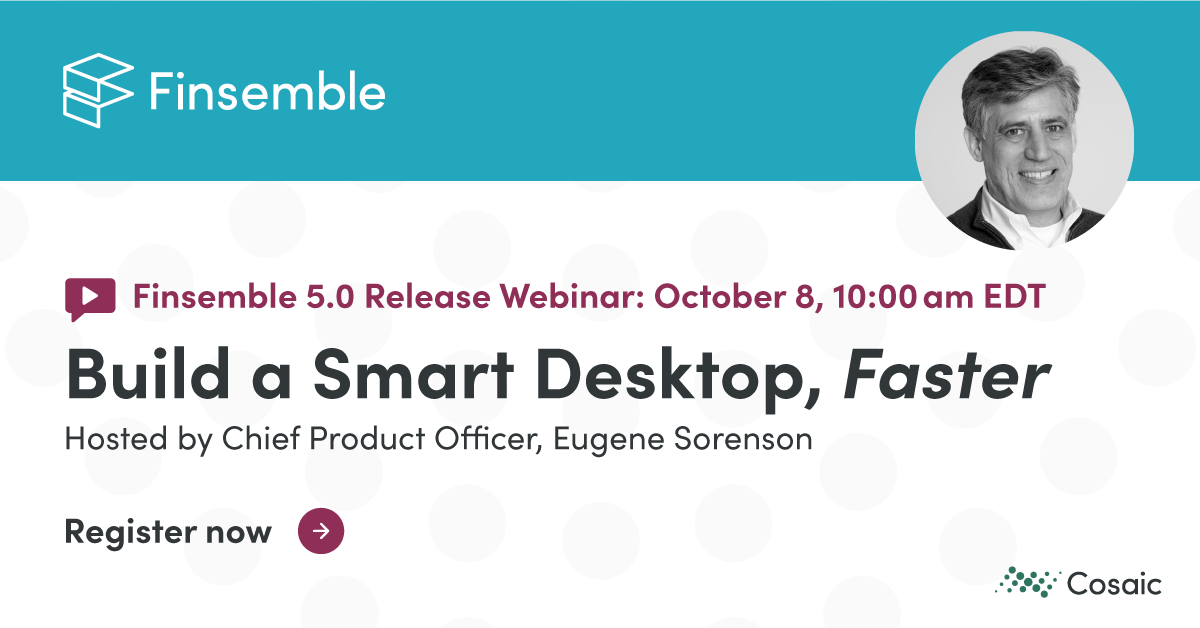 Terry Thorsen
Chief Technology Officer
In 1994, Terry wrote the first online trading system which later became Ameritrade. He then went on to found Automated Financial Systems, a provider of financial software to banks and brokerages.
More From Terry
Next Article 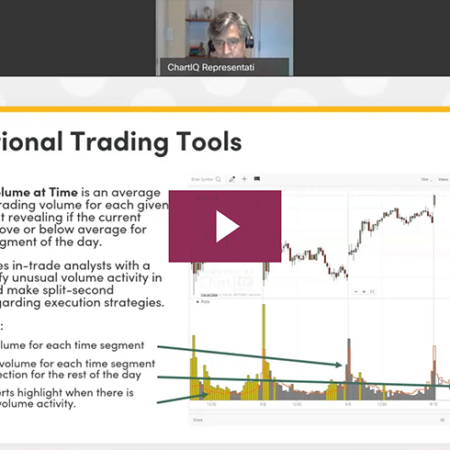 ChartIQ | September 22, 2020
Studies for Institutional Traders: A ChartIQ Use Case